3 tips for the Backgammon opening rolls [Mastering the 2nd roll]

It’s improving your opening game! Why?

Almost every single game you will play the first 2-3 rolls.

This means that you have a risk of losing equity quickly if you don’t have solid knowledge of the opening game. It all adds up in the long run.

This article gives you a few fast rules to learn that will instantly improve your game and win more matches. If you want to master the opening game like a Grand Master check out our Official Backgammon Galaxy ebook here: The 2nd Roll

These tips apply to the 2nd roll and are references to different ways the 1st roll has been played:

Always make an advanced anchor with doublets when the opponent has made an inner board point.

When the opponent has made an inner board point, you should always use a double to make an advanced anchor (Expect with 11). 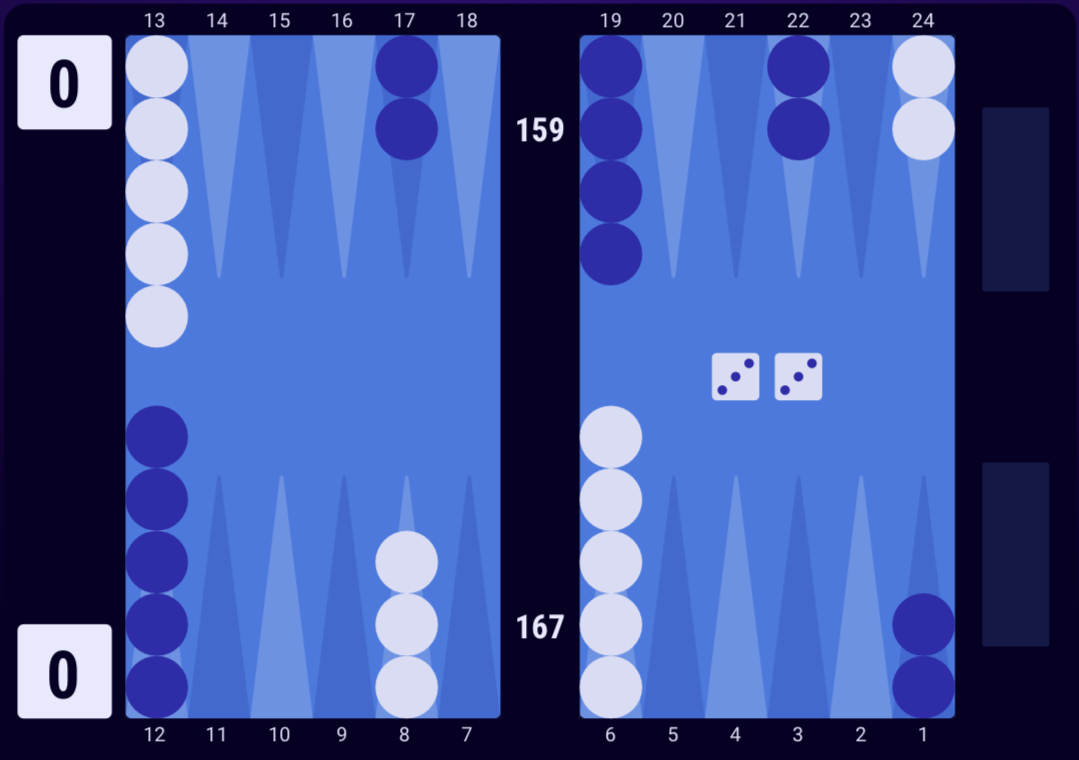 This rule could be easily explained by referring to rule number 7 and the doublet rules, but I’m going to make a few additional remarks. The main theme here is to neutralize the opponent’s early prime position, by making an advanced anchor. The deeper the point is, the less need there is to advance the back anchor.

With 22 in a similar situation, we should make the strong 4-point after making the anchor. With 33 and 44 we should make a quiet but robust play by bringing two down from the midpoint (a deeper explanation can be found below in the doublet rules). 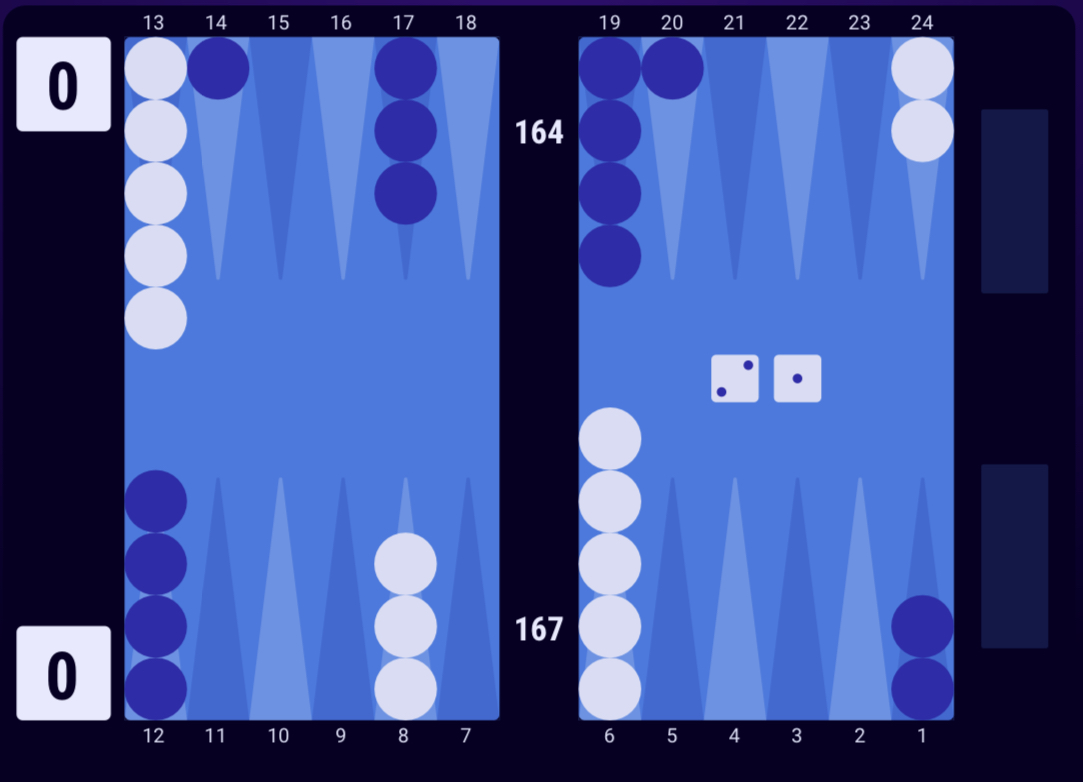 In general, the main reasons to slot is when we’re 1) in a race deficit, 2) there’s duplication going on or 3) if the opponent has a blotty position. In the example above the opponent has two blots lying around, allowing us to play freely. If we slot he has to roll a joker to both hit and make the 5-point, which he has only a 17 % chance of doing.

Counter slotting against a 51-slot with 2-rolls shows the strength of duplication. Here the opponent has even fewer chances to both hit and make the 5-point, in fact only 11 % percent of the time. If the opponent does hit without covering the slot we're probably able to hit him back from the bar.

Always hit loose from the midpoint 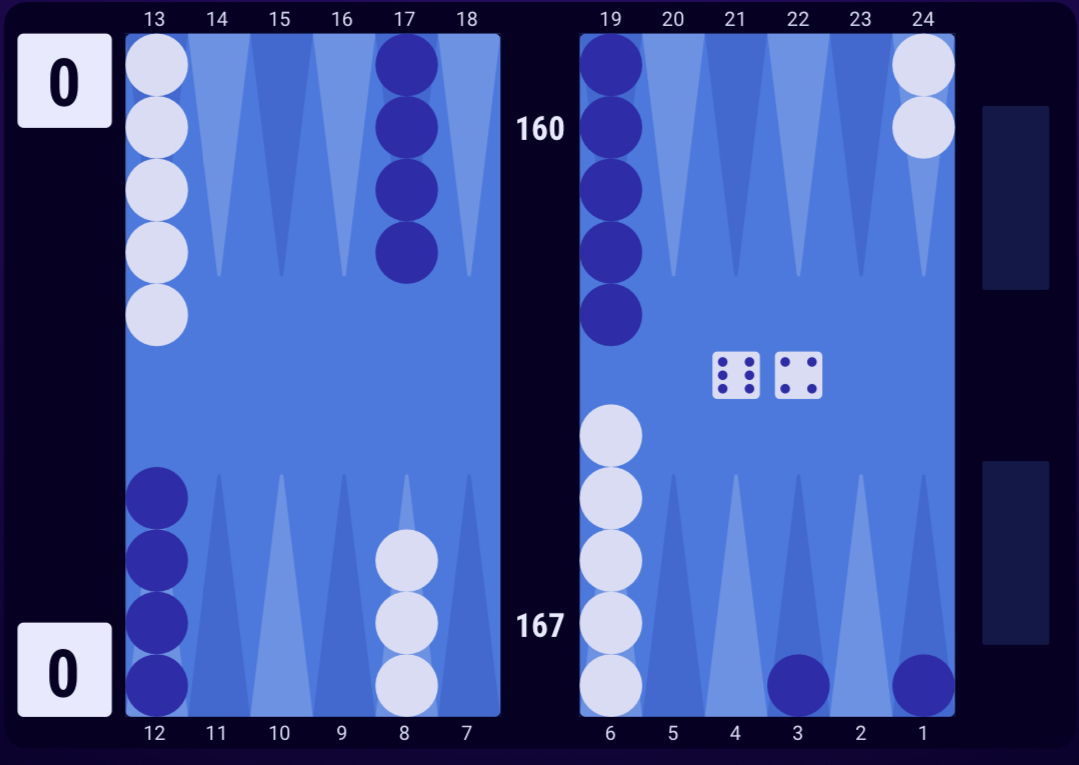 Do you want to learn even more about the opening game? We have created an extensive ebook on opening game rules. After reading the ebook you will be able to master the opening game like a Grand Master. You can get it from our shop right here: The 2nd Roll